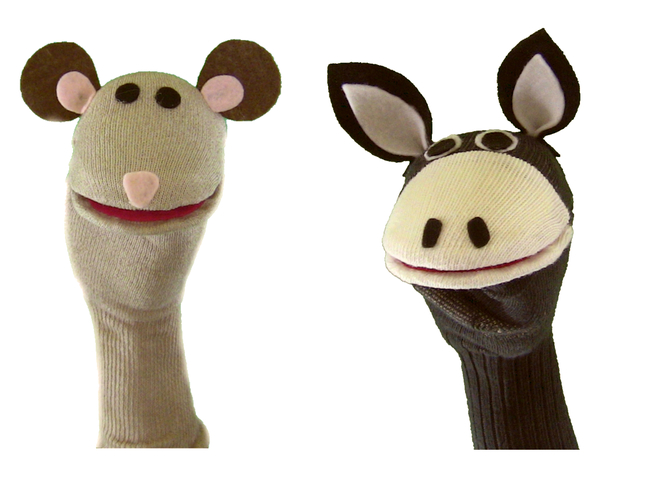 Conservative chairman Grant Shapps is accused of sockpuppetry on Wikipedia, but this former Wikipedia admin isn’t so sure the evidence stands up. Reposted from The Conversation.

Wikipedia has become one of the most highly linked-to websites on the internet, with countless others using it as a reference. But it can be edited by anyone, and this has led to occasions where errors have been widely repeated – or where facts have been distorted to fit an agenda.

The chairman of the UK’s Conservative Party, Grant Shapps, has been accused of editing Wikipedia pages related to him and his rivals within the party. The Guardian newspaper claims Wikipedia administrators blocked an account on suspicions that it was being used by Shapps, or someone in his employ.

Wikipedia accounts are anonymous, so what is the support for these claims? Is it a case of fair cop or, as Shapps says in his defence, a smear campaign in the run-up to the election?

This isn’t the first time The Guardian has directed similar accusations against Shapps around edits to Wikipedia, with similar claims emerging in September 2012. The investigation examines a list of edits by three Wikipedia user accounts: Hackneymarsh, Historyset, and Contribsx, and several other edits from users without accounts, recorded only as their IP addresses – which the article claimed to be “linked” to Shapps.

The Hackneymarsh account made 12 edits in a short period in May 2010. The Historyset account made five edits in a similar period. All the edits recorded by IP addresses date to between 2008 and 2010. Most recently, the Contribsx account has been active from August 2013 to April 2015.

First of all, it is technically impossible to conclusively link any of those accounts or IP addresses to a real person. Of course you can speculate – and in this case it’s clear that these accounts seem to demonstrate great sympathy with Shapps based on the edits they’ve made. But no further information about the three usernames can be made public by the Wikimedia Foundation, as per its privacy policies.

However, the case is different for the IP addresses. Using GeoIP or similar tools it’s possible to look up the IP addresses and locate them with a fair degree of accuracy to some region of the world. In this case London, Cleethorpes, and in the region of Manchester.

So, based on the publicly available information from ordinary channels, there is not much technical evidence to support The Guardian’s claims.

Putting a sock in sockpuppets

Even if it was possible to demonstrate that Schapps was editing his own Wikipedia page to make himself look good, this sort of self-promotion, while frowned upon, is not sufficient to result in a ban. A Wikipedia admin blocked Contribsx for a different reason regarded far more seriously: sockpuppetry.

The use of multiple Wikipedia user accounts for an improper purpose is called sockpuppetry. Improper purposes include attempts to deceive or mislead other editors, disrupt discussions, distort consensus, avoid sanctions, evade blocks or otherwise violate community standards and policies … Wikipedia editors are generally expected to edit using only one (preferably registered) account.

Certain Wikipedia admins called “check users” have limited access to the logs of IP addresses and details of users’ computer, operating system and the browser recorded by Wikipedia’s webservers. Check users use this confidential information together with other evidence of user behaviour – such as similarity of editing interests – to identify instances of sockpuppetry, and whether the intent has been to mislead.

As a former check user, I can say for the record it’s difficult to establish with complete accuracy whether two or more accounts are used by the same person. But on occasion there is enough to be drawn from the accounts’ behaviour to warrant accusations of sockpuppetry and so enforce a ban. But this only occurs if the sockpuppet accounts have violated any other rule – sockpuppetry itself is not prohibited, only when used for nefarious ends.

In this case, the check user has speculated that Contribsx is related to the other users Hackneymarsh and Historyset – but these users have been inactive for five years, and so by definition cannot have violated any other Wikipedia rule to warrant a ban. More importantly, the technical information available to check users only goes back a couple of months in most cases, so I can’t see the basis for technical evidence that would support the claim these accounts are connected.

In fact the banning administrator admits that the decision is mainly based on behavioural similarity and not technical evidence available to them as a check user. And this has raised criticisms and requests for further investigation from their fellow editors.