Crowdsourcing legislation is an example of a democratic innovation that gives citizens a say in the legislative process. In their Policy and Internet journal article ‘Does Crowdsourcing Legislation Increase Political Legitimacy? The Case of Avoin Ministeriö in Finland’, Henrik Serup Christensen, Maija Karjalainen and Laura Nurminen explore how involvement in the citizen initiatives affects attitudes towards democracy. They find that crowdsourcing citizen initiatives can potentially strengthen political legitimacy, but both outcomes and procedures matter for the effects.

Crowdsourcing is a recent buzzword that describes efforts to use the Internet to mobilize online communities to achieve specific organizational goals. While crowdsourcing serves several purposes, the most interesting potential from a democratic perspective is the ability to crowdsource legislation. By giving citizens the means to affect the legislative process more directly, crowdsourcing legislation is an example of a democratic innovation that gives citizens a say in the legislative process. Recent years have witnessed a scholarly debate on whether such new forms of participatory governance can help cure democratic deficits such as a declining political legitimacy of the political system in the eyes of the citizenry. However, it is still not clear how taking part in crowdsourcing affects the political attitudes of the participants, and the potential impact of such democratic innovations therefore remain unclear.

In our study, we contribute to this research agenda by exploring how crowdsourcing citizens’ initiatives affected political attitudes in Finland. The non-binding Citizens’ Initiative instrument in Finland was introduced in spring 2012 to give citizens the chance to influence the agenda of the political decision making. In particular, we zoom in on people active on the Internet website Avoin Ministeriö (Open Ministry), which is a site based on the idea of crowdsourcing where users can draft citizens’ initiatives and deliberate on their contents. As is frequently the case for studies of crowdsourcing, we find that only a small portion of the users are actively involved in the crowdsourcing process. The option to deliberate on the website was used by about 7% of the users; the rest were only passive readers or supported initiatives made by others. Nevertheless, Avoin Ministeriö has been instrumental in creating support for several of the most successful initiatives during the period, showing that the website has been a key actor during the introductory phase of the Citizens’ initiative in Finland.

We study how developments in political attitudes were affected by outcome satisfaction and process satisfaction. Outcome satisfaction concerns whether the participants get their preferred outcome through their involvement, and this has been emphasized by proponents of direct democracy. Since citizens get involved to achieve a specific outcome, their evaluation of the experience hinges on whether or not they achieve this outcome. Process satisfaction, on the other hand, is more concerned with the perceived quality of decision making. According to this perspective, what matters is that participants find that their concerns are given due consideration. When people find the decision making to be fair and balanced, they may even accept not getting their preferred outcome. The relative importance of these two perspectives remains disputed in the literature.

The research design consisted of two surveys administered to the users of Avoin Ministeriö before and after the decision of the Finnish Parliament on the first citizens’ initiative in concerning a ban on the fur-farming industry in Finland. This allowed us to observe how involvement in the crowdsourcing process shaped developments in central political attitudes among the users of Avoin Ministeriö and what factors determined the developments in subjective political legitimacy. The first survey was conducted in fall 2012, when the initiators were gathering signatures in support of the initiative to ban fur-farming, while the second survey was conducted in summer 2013 when Parliament rejected the initiative. Altogether 421 persons filled in both surveys, and thus comprised the sample for the analyses.

The study yielded a number of interesting findings. First of all, those who were dissatisfied with Parliament rejecting the initiative experienced a significantly more negative development in political trust compared to those who did not explicitly support the initiative. This shows that the crowdsourcing process had a negative impact on political legitimacy among the initiative’s supporters, which is in line with previous contributions emphasizing the importance of outcome legitimacy. It is worth noting that this also affected trust in the Finnish President, even if he has no formal powers in relation to the Citizens’ initiative in Finland. This shows that negative effects on political legitimacy could be more severe than just a temporary dissatisfaction with the political actors responsible for the decision.

Nevertheless, the outcome may not be the most important factor for determining developments in political legitimacy. Our second major finding indicated that those who were dissatisfied with the way Parliament handled the initiative also experienced more negative developments in political legitimacy compared to those who were satisfied. Furthermore, this effect was more pervasive than the effect for outcome satisfaction. This implies that the procedures for handling non-binding initiatives may play a strong role in citizens’ perceptions of representative institutions, which is in line with previous findings emphasising the importance of procedural aspects and evaluations for judging political authorities.

While all hopes may not have been fulfilled so far, crowdsourcing legislation therefore still has potential to help rebuild political legitimacy.

Maija Karjalainen is a PhD Candidate at the Department of Political Science and Contemporary History in the University of Turku, Finland.

Laura Nurminen is a Doctoral Candidate at the Department of Political and Economic Studies at Helsinki University, Finland. 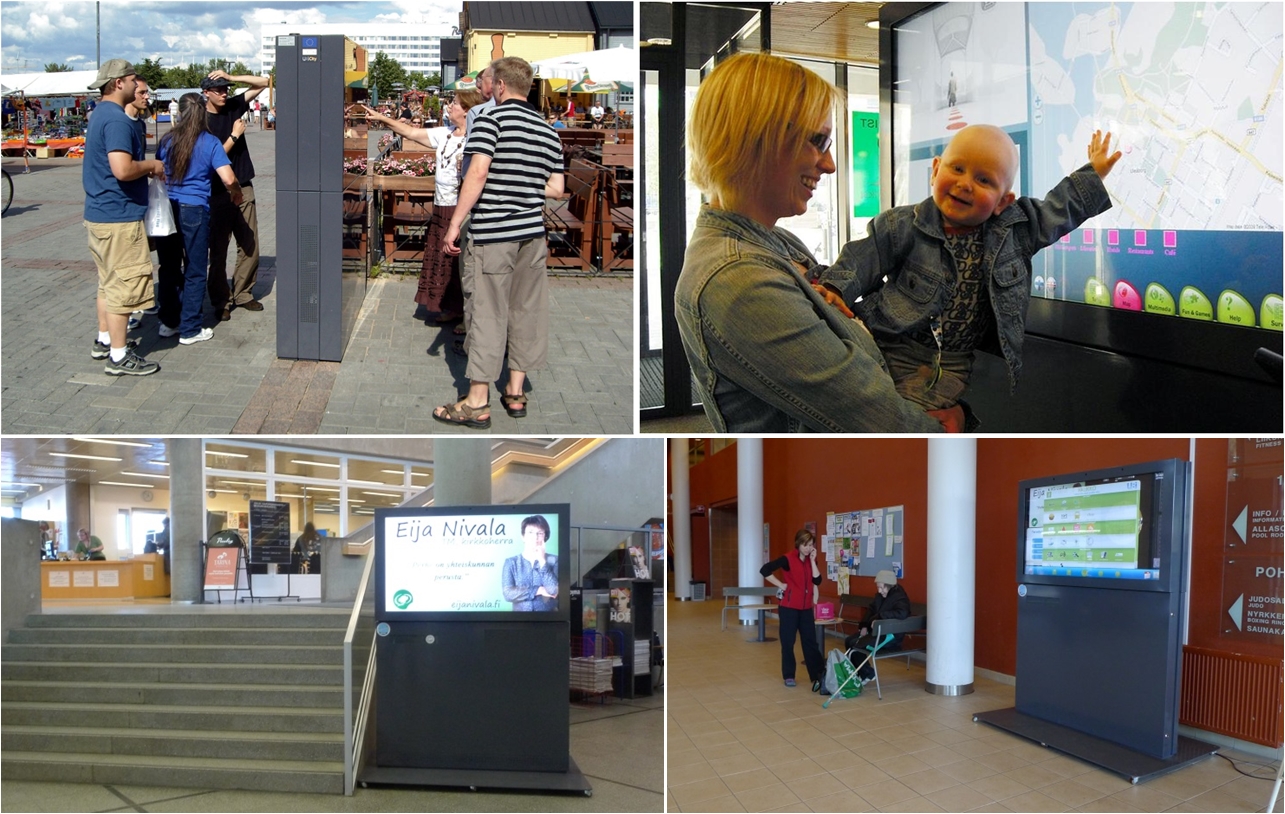