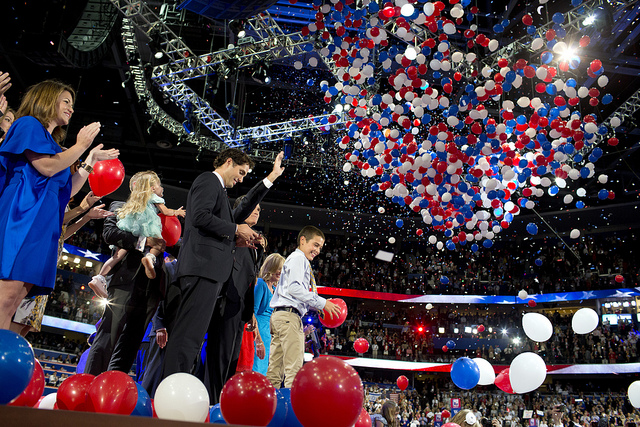 Recently, there has been a lot of interest in the potential of social media as a means to understand public opinion. Driven by an interest in the potential of so-called “big data”, this development has been fuelled by a number of trends. Governments have been keen to create techniques for what they term “horizon scanning”, which broadly means searching for the indications of emerging crises (such as runs on banks or emerging natural disasters) online, and reacting before the problem really develops. Governments around the world are already committing massive resources to developing these techniques. In the private sector, big companies’ interest in brand management has fitted neatly with the potential of social media monitoring. A number of specialised consultancies now claim to be able to monitor and quantify reactions to products, interactions or bad publicity in real time.

It should therefore come as little surprise that, like other research methods before, these new techniques are now crossing over into the competitive political space. Social media monitoring, which in theory can extract information from tweets and Facebook posts and quantify positive and negative public reactions to people, policies and events has an obvious utility for politicians seeking office. Broadly, the process works like this: vast datasets relating to an election, often running into millions of items, are gathered from social media sites such as Twitter. These data are then analysed using natural language processing software, which automatically identifies qualities relating to candidates or policies and attributes a positive or negative sentiment to each item. Finally, these sentiments and other properties mined from the text are totalised, to produce an overall figure for public reaction on social media.

These techniques have already been employed by the mainstream media to report on the 2010 British general election (when the country had its first leaders debate, an event ripe for this kind of research) and also in the 2012 US presidential election. This growing prominence led my co-author Mike Jensen of the University of Canberra and myself to question: exactly how useful are these techniques for predicting election results? In order to answer this question, we carried out a study on the Republican nomination contest in 2012, focused on the Iowa Caucus and Super Tuesday. Our findings are published in the current issue of Policy and Internet.

There are definite merits to this endeavour. US candidate selection contests are notoriously hard to predict with traditional public opinion measurement methods. This is because of the unusual and unpredictable make-up of the electorate. Voters are likely (to greater or lesser degrees depending on circumstances in a particular contest and election laws in the state concerned) to share a broadly similar outlook, so the electorate is harder for pollsters to model. Turnout can also vary greatly from one cycle to the next, adding an additional layer of unpredictability to the proceedings.

However, as any professional opinion pollster will quickly tell you, there is a big problem with trying to predict elections using social media. The people who use it are simply not like the rest of the population. In the case of the US, research from Pew suggests that only 16 per cent of internet users use Twitter, and while that figure goes up to 27 per cent of those aged 18-29, only 2 per cent of over 65s use the site. The proportion of the electorate voting for within those categories, however, is the inverse: over 65s vote at a relatively high rate compared to the 18-29 cohort. furthermore, given that we know (from research such as Matthew Hindman’s The Myth of Digital Democracy) that the only a very small proportion of people online actually create content on politics, those who are commenting on elections become an even more unusual subset of the population.

Thus (and I can say this as someone who does use social media to talk about politics!) we are looking at an unrepresentative sub-set (those interested in politics) of an unrepresentative sub-set (those using social media) of the population. This is hardly a good omen for election prediction, which relies on modelling the voting population as closely as possible. As such, it seems foolish to suggest that a simply culmination of individual preferences can simply be equated to voting intentions.

However, in our article we suggest a different way of thinking about social media data, more akin to James Surowiecki’s idea of The Wisdom of Crowds. The idea here is that citizens commenting on social media should not be treated like voters, but rather as commentators, seeking to understand and predict emerging political dynamics. As such, the method we operationalized was more akin to an electoral prediction market, such as the Iowa Electronic Markets, than a traditional opinion poll.

We looked for two things in our dataset: sudden changes in the number of mentions of a particular candidate and also words that indicated momentum for a particular candidate, such as “surge”. Our ultimate finding was that this turned out to be a strong predictor. We found that the former measure had a good relationship with Rick Santorum’s sudden surge in the Iowa caucus, although it did also tend to disproportionately-emphasise a lot of the less successful candidates, such as Michelle Bachmann. The latter method, on the other hand, picked up the Santorum surge without generating false positives, a finding certainly worth further investigation.

Our aim in the paper was to present new ways of thinking about election prediction through social media, going beyond the paradigm established by the dominance of opinion polling. Our results indicate that there may be some value in this approach.

Dr Nick Anstead was appointed as a Lecturer in the LSE’s Department of Media and Communication in September 2010, with a focus on Political Communication. His research focuses on the relationship between existing political institutions and new media, covering such topics as the impact of the Internet on politics and government (especially e-campaigning), electoral competition and political campaigns, the history and future development of political parties, and political mobilisation and encouraging participation in civil society.

Dr Michael Jensen is a Research Fellow at the ANZSOG Institute for Governance (ANZSIG), University of Canberra. His research spans the subdisciplines of political communication, social movements, political participation, and political campaigning and elections. In the last few years, he has worked particularly with the analysis of social media data and other digital artefacts, contributing to the emerging field of computational social science. 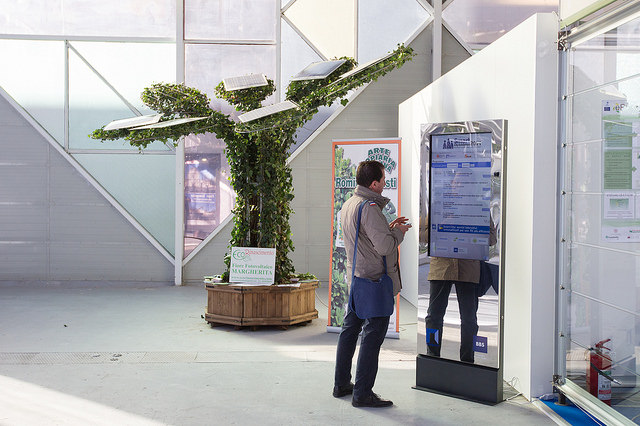