Recent years have seen a huge increase in the number of bots online — including search engine Web crawlers, online customer service chat bots, social media spambots, and content-editing bots in online collaborative communities like Wikipedia. (Bots are important contributors to Wikipedia, completing about 15% of all Wikipedia edits in 2014 overally, and more than 50% in certain language editions.)

While the online world has turned into an ecosystem of bots (by which we mean computer scripts that automatically handle repetitive and mundane tasks), our knowledge of how these automated agents interact with each other is rather poor. But being automata without capacity for emotions, meaning-making, creativity, or sociality, we might expect bot interactions to be relatively predictable and uneventful.

In their PLOS ONE article “Even good bots fight: The case of Wikipedia“, Milena Tsvetkova, Ruth García-Gavilanes, Luciano Floridi, and Taha Yasseri analyze the interactions between bots that edit articles on Wikipedia. They track the extent to which bots undid each other’s edits over the period 2001–2010, model how pairs of bots interact over time, and identify different types of interaction outcomes. Although Wikipedia bots are intended to support the encyclopaedia — identifying and undoing vandalism, enforcing bans, checking spelling, creating inter-language links, importing content automatically, mining data, identifying copyright violations, greeting newcomers, etc. — the authors find they often undid each other’s edits, with these sterile “fights” sometimes continuing for years.

They suggest that even relatively “dumb” bots may give rise to complex interactions, carrying important implications for Artificial Intelligence research. Understanding these bot-bot interactions will be crucial for managing social media, providing adequate cyber-security, and designing autonomous vehicles (that don’t crash..).

We caught up with Taha Yasseri and Luciano Floridi to discuss the implications of the findings:

Ed.: Is there any particular difference between the way individual bots interact (and maybe get bogged down in conflict), and lines of vast and complex code interacting badly, or having unforeseen results (e.g. flash-crashes in automated trading): i.e. is this just (another) example of us not always being able to anticipate how code interacts in the wild?

Taha: There are similarities and differences. The most notable difference is that here bots are not competing. They all work based on same rules and more importantly to achieve the same goal that is to increase the quality of the encyclopedia. Considering these features, the rather antagonistic interactions between the bots come as a surprise.

Ed.: Wikipedia have said that they know about it, and that it’s a minor problem: but I suppose Wikipedia presents a nice, open, benevolent system to make a start on examining and understanding bot interactions. What other bot-systems are you aware of, or that you could have looked at?

Taha: In terms of content generating bots, Twitter bots have turned out to be very important in terms of online propaganda. The crawlers bots that collect information from social media or the web (such as personal information or email addresses) are also being heavily deployed. In fact we have come up with a first typology of the Internet bots based on their type of action and their intentions (benevolent vs malevolent), that is presented in the article.

Taha: In the present work we do compare bot-bot interactions with human-human interactions to observe similarities and differences. The most striking difference is in the dynamics of negative interactions. While human conflicts heat up very quickly and then disappear after a while, bots undoing each others’ contribution comes as a steady flow which might persist over years. In the HUMANE project, we discuss the co-existence of humans and machines in the digital world from a theoretical point of view and there we discuss such ecosystems in details.

Ed.: Humans obviously interact badly, fairly often (despite being a social species) .. why should we be particularly worried about how bots interact with each other, given humans seem to expect and cope with social inefficiency, annoyances, conflict and break-down? Isn’t this just more of the same?

Luciano: The fact that bots can be as bad as humans is far from reassuring. The fact that this happens even when they are programmed to collaborate is more disconcerting than what happens among humans when these compete, or fight each other. Here are very elementary mechanisms that through simple interactions generate messy and conflictual outcomes. One may hope this is not evidence of what may happen when more complex systems and interactions are in question. The lesson I learnt from all this is that without rules or some kind of normative framework that promote collaboration, not even good mechanisms ensure a good outcome. 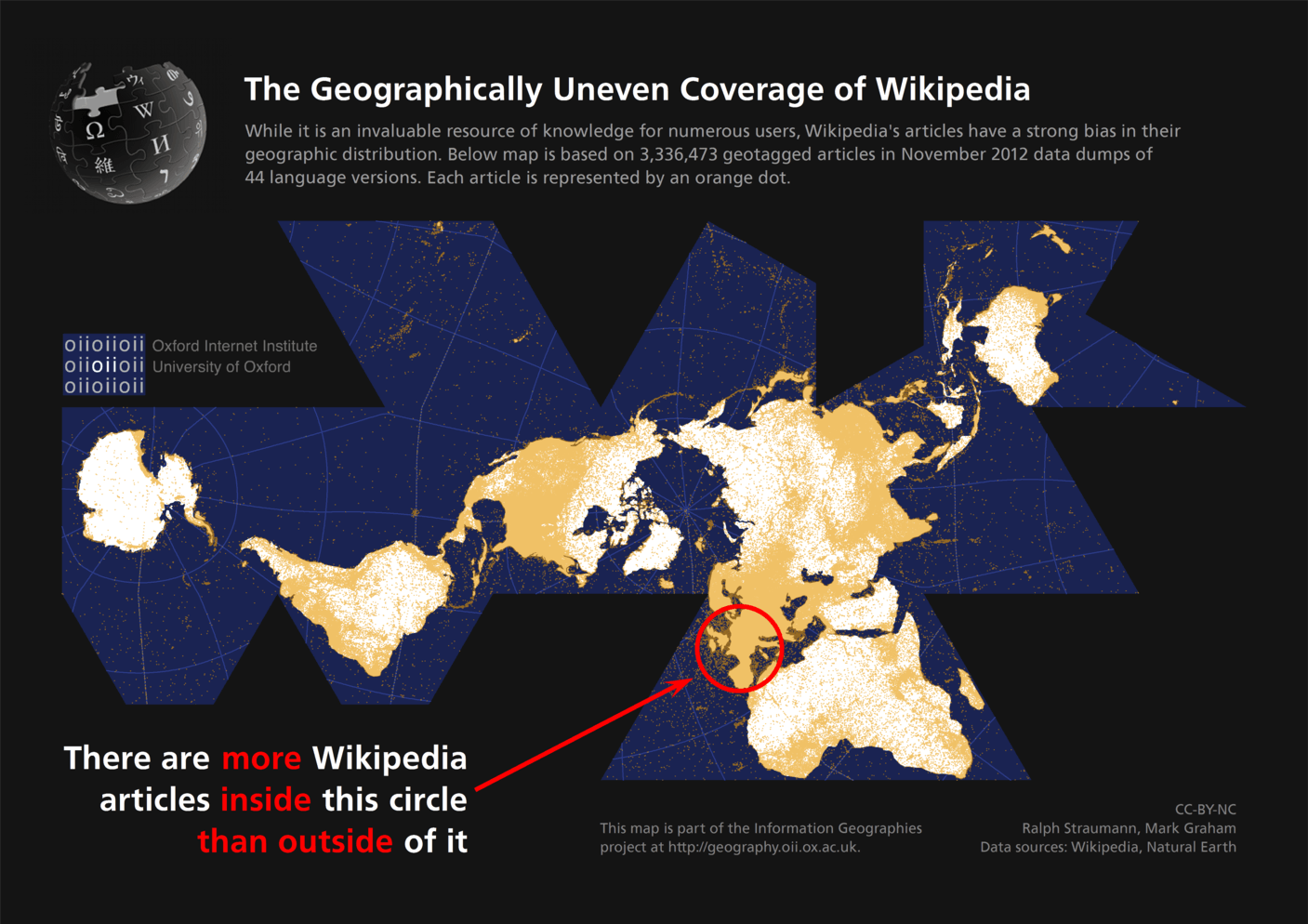