Information is the raw material for much of the work that goes on in the contemporary global economy, and visibility and voice in this information ecosystem is a prerequisite for influence and control. As Hand and Sandywell (2002: 199) have argued, “digitalised knowledge and its electronic media are indeed synonymous with power.” As such, it is important to understand who produces and reproduces information, who has access to it, and who and where are represented by it.

Traditionally, information and knowledge about the world have been geographically constrained. The transmission of information required either the movement of people or the availability of some other medium of communication. However, up until the late 20th century, almost all mediums of information – books, newspapers, academic journals, patents and the like – were characterised by huge geographic inequalities. The global north produced, consumed and controlled much of the world’s codified knowledge, while the global south was largely left out.

Today, the movement of information is, in theory, rarely constrained by distance. Very few parts of the world remain disconnected from the grid, and over 2 billion people are now online (most of them in the Global South). Unsurprisingly, many believe we now have the potential to access what Wikipedia’s founder Jimmy Wales refers to as “the sum of all human knowledge”. Theoretically, parts of the world that have been left out of flows and representations of knowledge can be quite literally put back on the map.

However, “potential” has too often been confused with actual practice, and stark digital divisions of labour are still evident in all open platforms that rely on user-generated content. Google Map’s databases contain more indexed user-generated content about the Tokyo metropolitan region than the entire continent of Africa. On Wikipedia, there is more written about Germany than about South America and Africa combined. In other words, there are massive inequalities that cannot simply be explained by uneven Internet penetration. A range of other physical, social, political and economic barriers are reinforcing this digital divide, amplifying the informational power of the already powerful and visible.

That’s not to say that the Internet doesn’t have important implications for the developing world. People use it not just to connect with friends and family, but to learn, share information, trade, and represent their communities. However, it’s important to be aware of the Internet’s highly uneven geographies of information. These inequalities matter to the south, because connectivity – despite being a clear prerequisite for access to most 21st-century platforms of knowledge sharing – by no means guarantees knowledge production and digital participation.

How do we move towards encouraging participation from (and about) parts of the world that are currently left out of virtual representations? The first step is to allow people to see what is, and isn’t, represented; something we are planning with this project. After that, there’s also a clear need for plans like Kenya’s strategy to boost local digital content, or Wikimedia’s Arabic Catalyst project, which aims to encourage the creation of content in Arabic and provide information about the Middle East.

It remains to be seen how effective such strategies will be in changing the highly uneven digital division of labour. As we rely increasingly on user-generated platforms, there is a real possibility that we will see the widening of divides between “digital cores” and “peripheries”. It’s therefore crucial to keep asking where visibility, voice and power reside in our increasingly networked world.

Graham, M. and M. Zook. 2013. Augmented Realities and Uneven Geographies: Exploring the Geo-linguistic Contours of the Web. Environment and Planning A 45(1) 77-99.

Hand, M. and B. Sandywell. 2002. E-topia as Cosmopolis or Citadel On the Democratizing and De-democratizing Logics of the Internet, or, Toward a Critique of the New Technological Fetishism. Theory, Culture & Society

Mark Graham‘s research focuses on Internet and information geographies, and the overlaps between ICTs and economic development. His work on the geographies of the Internet examines how people and places are ever more defined by, and made visible through, not only their traditional physical locations and properties, but also their virtual attributes and digital shadows. 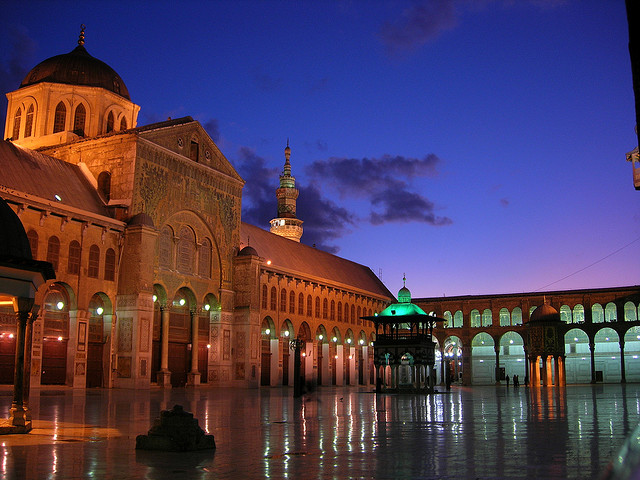 The sum of (some) human knowledge: Wikipedia and representation in the Arab World 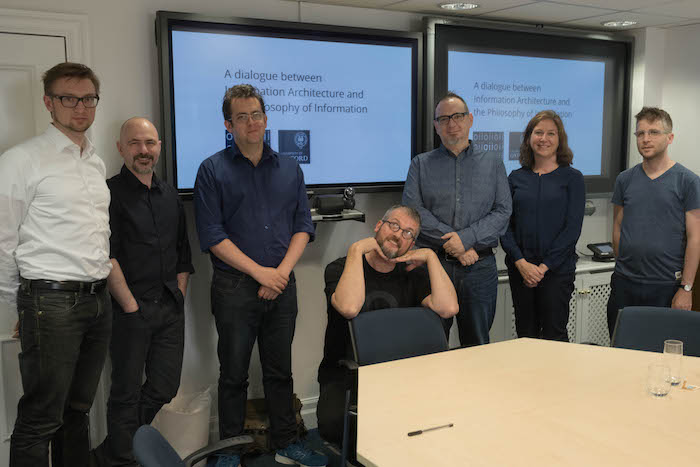