This panel was one of three in the first round of panels and has been focusing on ePetitions. Two contributions from Germany and two contributions from the UK brought a useful comparative perspective to the debate. ePetitions are an interesting research object because not only is petitioning a rather popular political participation activity offline but also online. It is also one of the few eParticipation activities quite a number of governments have been implemented by now, namely the UK, Germany and Scotland.

This provided a background for the summary of a comprehensive study on ePetitioning in the German parliament by Ralf Linder. He offered a somewhat downbeat assessment in that the online system has failed to engage traditionally underrepresented groups of society to petitioning even though it has had impacted on the public debate.

Giovanni Navarria was much harsher in his criticism of ePetitioning on the Downing Street sitebased on his analysis of the petition against the road tax. He concluded that the government was actually wrong in putting such a service onto its website as it had created unrealistic expectations a representative government could not meet.

In contrast Panagiotis Panagiotopoulos in his evaluation of local ePetitioning in the Royal Borough of Kingston made a case for petitions on the local level to have the potential to really enhance local government democracy. This is a finding that is particularly important in the light of the UK government mandating online petitioning for all local authorities in the UK. 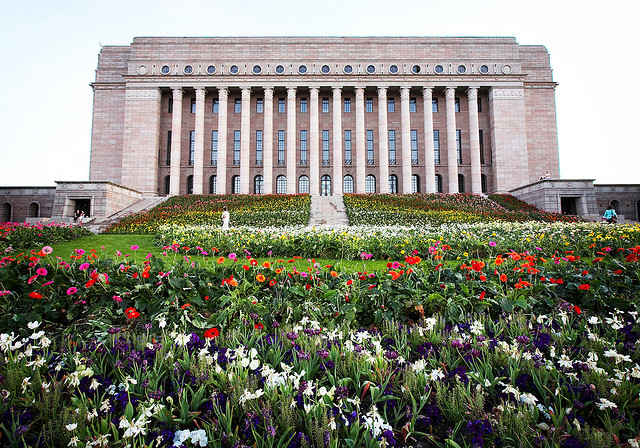