Despite the huge importance of the Internet in everyday life, we know surprisingly little about the geography of Internet use and participation at sub-national scales. A new article on Local Geographies of Digital Inequality by Grant Blank, Mark Graham, and Claudio Calvino published in Social Science Computer Review proposes a novel method to calculate the local geographies of Internet usage, employing Britain as an initial case study.

In the first attempt to estimate Internet use at any small-scale level, they combine data from a sample survey, the 2013 Oxford Internet Survey (OxIS), with the 2011 UK census, employing small area estimation to estimate Internet use in small geographies in Britain. (Read the paper for more on this method, and discussion of why there has been little work on the geography of digital inequality.)

There are two major reasons to suspect that geographic differences in Internet use may be important: apparent regional differences and the urban-rural divide. The authors do indeed find a regional difference: the area with least Internet use is in the North East, followed by central Wales; the highest is in London and the South East. But interestingly, geographic differences become non-significant after controlling for demographic variables (age, education, income etc.). That is, demographics matter more than simply where you live, in terms of the likelihood that you’re an Internet user.

Britain has one of the largest Internet economies in the developed world, and the Internet contributes an estimated 8.3 percent to Britain’s GDP. By reducing a range of geographic frictions and allowing access to new customers, markets and ideas it strongly supports domestic job and income growth. There are also personal benefits to Internet use. However, these advantages are denied to people who are not online, leading to a stream of research on the so-called digital divide.

We caught up with Grant Blank to discuss the policy implications of this marked disparity in (estimated) Internet use across Britain.

Ed.: The small-area estimation method you use combines the extreme breadth but shallowness of the national census, with the relative lack of breadth (2000 respondents) but extreme richness (550 variables) of the OxIS survey. Doing this allows you to estimate things like Internet use in fine-grained detail across all of Britain. Is this technique in standard use in government, to understand things like local demand for health services etc.? It seems pretty clever..

Grant: It is used by the government, but not extensively. It is complex and time-consuming to use well, and it requires considerable statistical skills. These have hampered its spread. It probably could be used more than it is — your example of local demand for health services is a good idea..

Ed.: You say this method works for Britain because OxIS collects information based on geographic area (rather than e.g. randomly by phone number) — so we can estimate things geographically for Britain that can’t be done for other countries in the World Internet Project (including the US, Canada, Sweden, Australia). What else will you be doing with the data, based on this happy fact?

Grant: We have used a straightforward measure of Internet use versus non-use as our dependent variable. Similar techniques could predict and map a variety of other variables. For example, we could take a more nuanced view of how people use the Internet. The patterns of mobile use versus fixed-line use may differ geographically and could be mapped. We could separate work-only users, teenagers using social media, or other subsets. Major Internet activities could be mapped, including such things as entertainment use, information gathering, commerce, and content production. In addition, the amount of use and the variety of uses could be mapped. All these are major issues and their geographic distribution has never been tracked.

Ed.: And what might you be able to do by integrating into this model another layer of geocoded (but perhaps not demographically rich or transparent) data, e.g. geolocated social media / Wikipedia activity (etc.)?

Grant: The strength of the data we have is that it is representative of the UK population. The other examples you mention, like Wikipedia activity or geolocated social media, are all done by smaller, self-selected groups of people, who are not at all representative. One possibility would be to show how and in what ways they are unrepresentative.

Ed.: If you say that Internet use actually correlates to the “usual” demographics, i.e. education, age, income — is there anything policy makers can realistically do with this information? i.e. other than hope that people go to school, never age, and get good jobs? What can policy-makers do with these findings?

Grant: The demographic characteristics are things that don’t change quickly. These results point to the limits of the government’s ability to move people online. They say that 100% of the UK population will never be online. This raises the question, what are realistic expectations for online activity? I don’t know the answer to that but it is an important question that is not easily addressed.

Ed.: You say that “The first law of the Internet is that everything is related to age”. When are we likely to have enough longitudinal data to understand whether this is simply because older people never had the chance to embed the Internet in their lives when they were younger, or whether it is indeed the case that older people inherently drop out. Will this age-effect eventually diminish or disappear?

Grant: You ask an important but unresolved question. In the language of social sciences — is the decline in Internet use with age an age-effect or a cohort-effect. An age-effect means that the Internet becomes less valuable as people age and so the decline in use with age is just a reflection of the declining value of the Internet. If this explanation is true then the age-effect will persist into the indefinite future. A cohort-effect implies that the reason older people tend to use the Internet less is that fewer of them learned to use the Internet in school or work. They will eventually be replaced by active Internet-using people and Internet use will no longer be associated with age. The decline with age will eventually disappear. We can address this question using data from the Oxford Internet Survey, but it is not a small area estimation problem.

This work was supported by the Economic and Social Research Council [grant ES/K00283X/1]. The data have been deposited in the UK Data Archive under the name “Geography of Digital Inequality”. 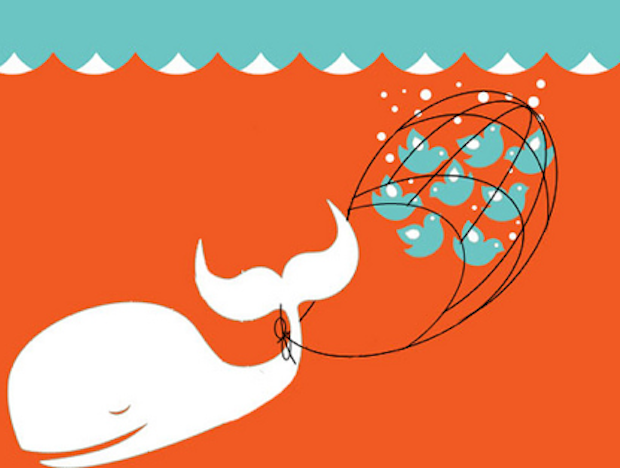 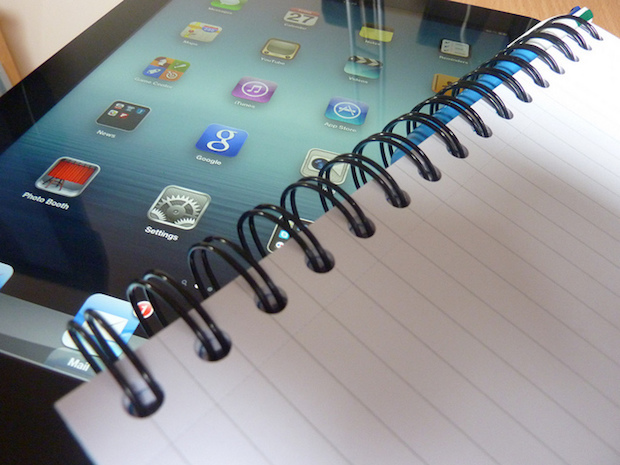 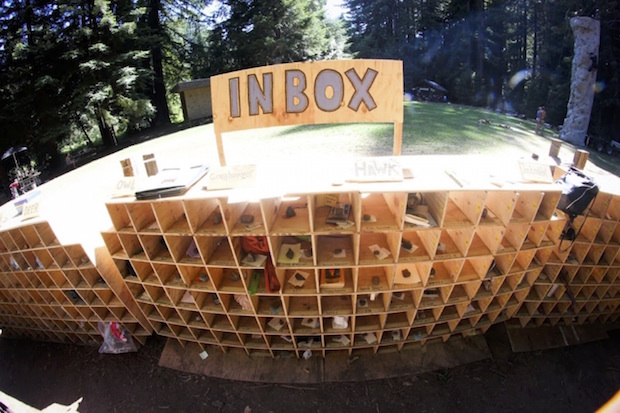