Since it first launched as a single project called Galaxy Zoo in 2007, the Zooniverse has grown into the world’s largest citizen science platform, with more than 25 science projects and over 1 million registered volunteer citizen scientists. While initially focused on astronomy projects, such as those exploring the surfaces of the moon and the planet Mars, the platform now offers volunteers the opportunity to read and transcribe old ship logs and war diaries, identify animals in nature capture photos, track penguins, listen to whales communicating and map kelp from space.

These projects are examples of citizen science; collaborative research undertaken by professional scientists and members of the public. Through these projects, individuals who are not necessarily knowledgeable about or familiar with science can become active participants in knowledge creation (such as in the examples listed in the Chicago Tribune: Want to aid science? You can Zooniverse).

The Zooniverse is a predominant example of citizen science projects that have enjoyed particularly widespread popularity and traction online.

Although science-public collaborative efforts have long existed, the Zooniverse is a predominant example of citizen science projects that have enjoyed particularly widespread popularity and traction online. In addition to making science more open and accessible, online citizen science accelerates research by leveraging human and computing resources, tapping into rare and diverse pools of expertise, providing informal scientific education and training, motivating individuals to learn more about science, and making science fun and part of everyday life.

While online citizen science is a relatively recent phenomenon, it has attracted considerable academic attention. Various studies have been undertaken to examine and understand user behaviour, motivation, and the benefits and implications of different projects for them. For instance, Sauermann and Franzoni’s analysis of seven Zooniverse projects (Solar Stormwatch, Galaxy Zoo Supernovae, Galaxy Zoo Hubble, Moon Zoo, Old Weather, The Milkyway Project, and Planet Hunters) found that 60 percent of volunteers never return to a project after finishing their first session of contribution. By comparing contributions to these projects with those of research assistants and Amazon Mechanical Turk workers, they also calculated that these voluntary efforts amounted to an equivalent of $1.5 million in human resource costs.

We will continue our investigations into the patterns of activity in citizen science and the behaviour of citizen scientists, in order to help improve ways to make science more accessible in general and to tap into the resources of the public for scientific knowledge production. It is anticipated that upcoming projects on the Zooniverse will be more diversified and include topics from the humanities and social sciences. Towards this end, we aim to continue our investigations into patterns of activity on the citizen science platform, and the implications of a wider range of projects on the user base (in terms of age, gender and geographical coverage) and on user behaviour.

Taha Yasseri is the Research Fellow in Computational Social Science at the OII. Prior to coming to the OII, he spent two years as a Postdoctoral Researcher at the Budapest University of Technology and Economics, working on the socio-physical aspects of the community of Wikipedia editors, focusing on conflict and editorial wars, along with Big Data analysis to understand human dynamics, language complexity, and popularity spread. He has interests in analysis of Big Data to understand human dynamics, government-society interactions, mass collaboration, and opinion dynamics. 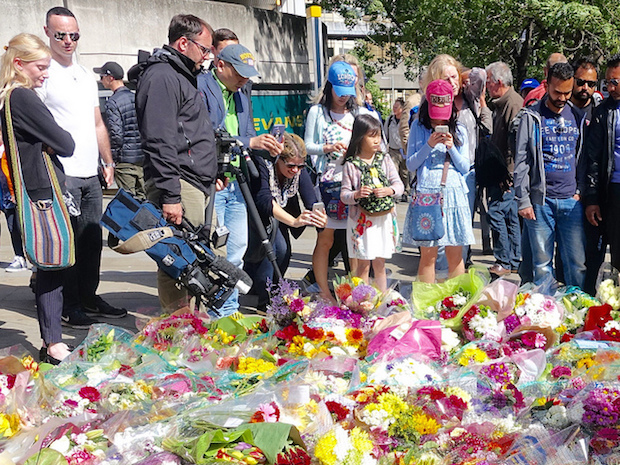 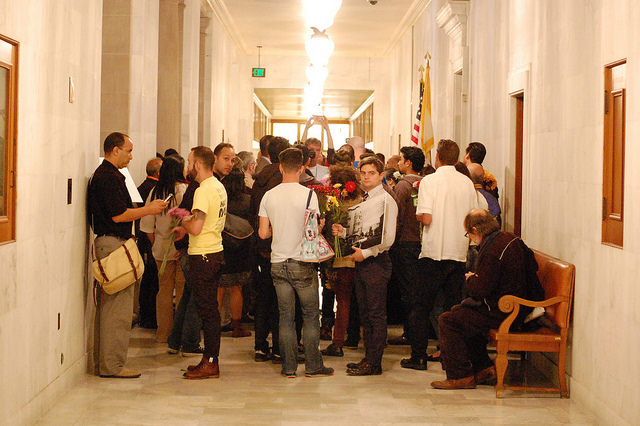 Uber and Airbnb make the rules now — but to whose...